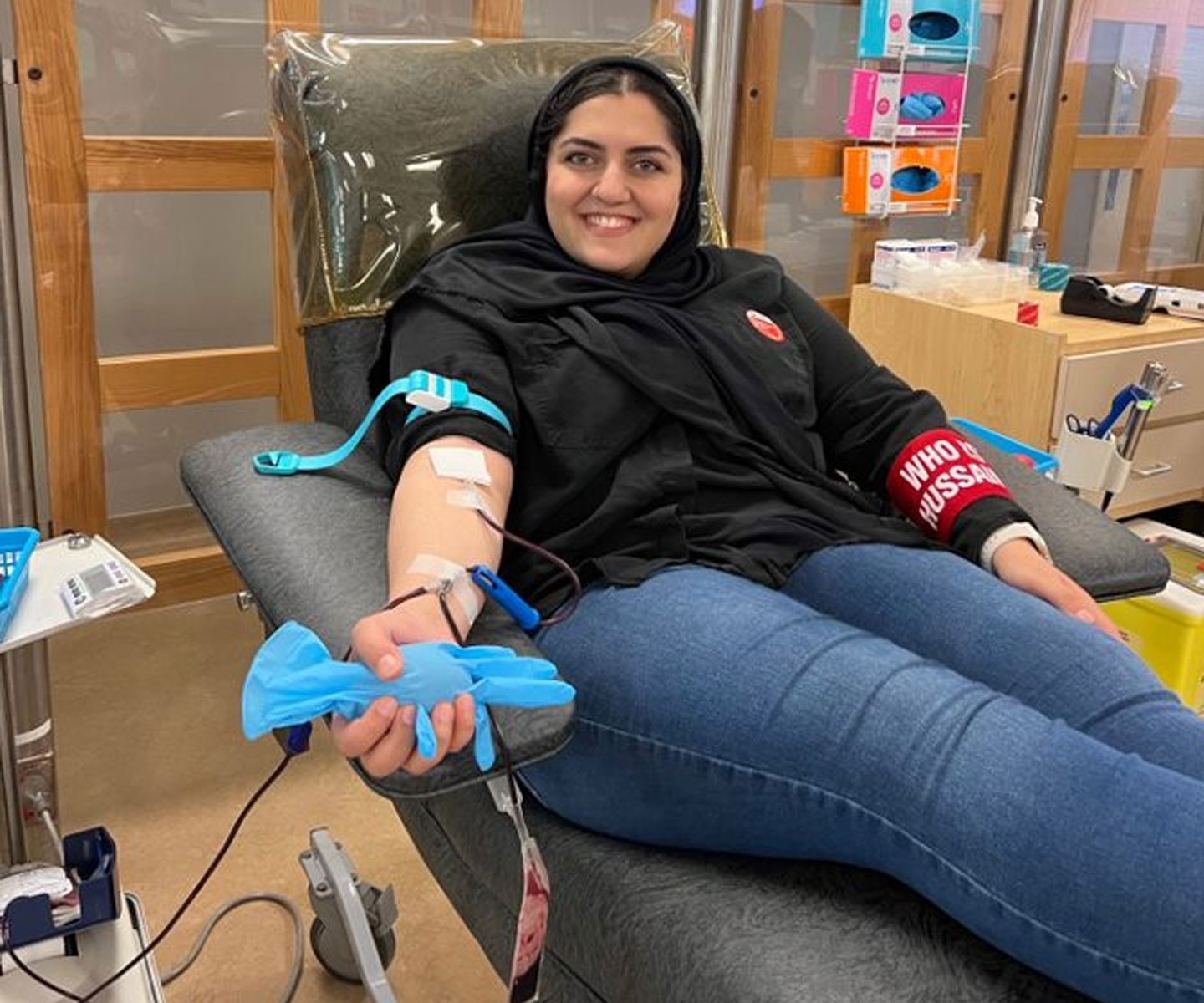 The largest-ever blood drive resulted in 37,000 blood donations worldwide on a single day

Blood donors in Canada have helped break the world record for the largest-ever blood drive, an event with the power to save thousands of lives.

The Global Blood Heroes drive was organized earlier this year by Who is Hussain, an international organization based in the U.K. Around the world, the drive brought together donors from 27 countries, who made a total of more than 37,000 blood donations in a single day.

Donors in Canada participated through a national Canadian Blood Services Partners for Life team. These teams are a powerful way for any organization or community group to support patients. The Who is Hussain team, started by some passionate volunteers, organized events in 16 cities across Canada. And we helped them track their own amazing impact: 440 units of blood and plasma, including contributions from 300 first-time donors.

Start or join a Partners for Life team

Together, donors broke the world record for largest blood drive

Fatemeh Anvari made her own first blood donation at an event in Ottawa, Ont.

In addition to helping to break a world record, the team’s first-time donors have also helped Canadian Blood Services toward another lifesaving target: 100,000 new blood and plasma donors by year’s end. Whether their generosity gives a newborn the chance to meet siblings, enables a drive-by shooting victim to go on to support others, or helps a sign language teacher pursue her passions, donors don’t just make a difference. They make all the difference.

Who is Hussain was formed a decade ago in the U.K. This do-good movement was inspired by Hussain ibn Ali, a historical figure who lived 1400 years ago. However, the core idea of this group transcends belief, age, nationality and gender. It serves to unify people through acts of kindness that make a difference for others.

Zainab Merhi and other volunteers in Ottawa joined the Who is Hussain movement in 2012, and what began as a student initiative has now blossomed into a multi-generational community. That Ottawa group was eager to come together for the Global Blood Heroes campaign, having already organized blood donor events in the past.

“Saving lives through blood donation invites our group to honour Hussain's legacy by being relevant to the needs of people today,” explains Zainab, one of the three lead volunteers of the Who is Hussain national Partners for Life team.

In Zainab’s view, the positive global hype surrounding the Global Blood Heroes campaign helped attract the hundreds of first-time donors who participated in Canada. But the Partners for Life team donors and volunteers in Canada also inspired participation by generating excitement locally.

“For folks to see people they’re familiar with — from their own community — organizing a blood donation event, it may have given them the push to feel more comfortable to get involved,” says Zainab.

There are more than 1,000 Partners for Life teams in Canada. Together, every year, they donate more than 300,000 units of blood, plasma and platelets. They are critical to saving lives across the country. And in committing together to that important shared purpose, team members also develop powerful bonds with each other.

“Getting more involved with Canada's Lifeline, I think a lot of people’s eyes were opened to how important and urgent the need for blood is right now,” shares Zainab. “Knowing there are people locally that need blood products in order to live, it hits close to home and has encouraged a lot of people to join our Partners for Life team and donate.”

Start or join a Partners for Life team 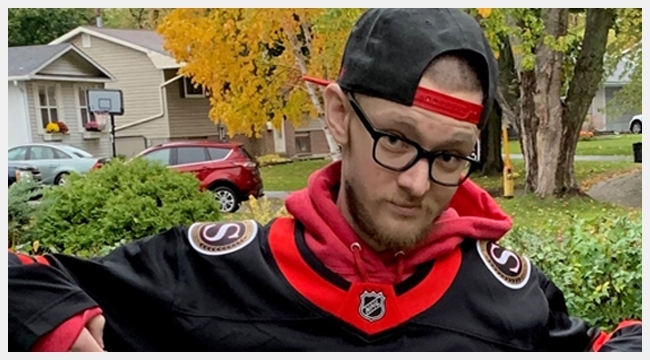 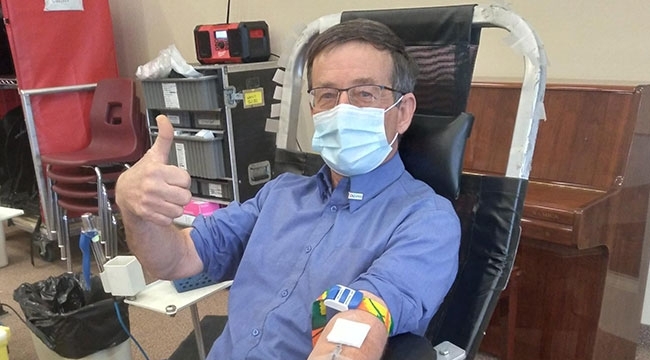 Ron Rupke has donated blood 201 times, after other donors saved the life of the friend who became his wife 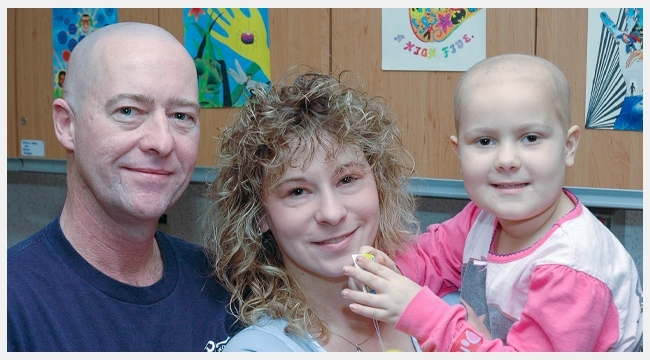